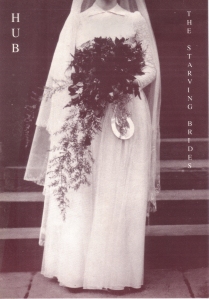 As composer for ‘The Starving Brides’, Jonathan’s work was described by Lyn Gardner in the Guardian as having ‘… all the bewitchment of the sea, a mermaid’s dangerous lullaby that calls you to walk out of your depth into the waves.’

audio extract from The Starving Brides – a piece commssioned by Blackpool Grand based around the sideshows of the Golden Mile in the 1930’s.